After a while I lost interest in it, and Rob wanted to implement his own content management system under the domain. I sold the domain to him. I’d had many conversation with him before selling it to him, so I knew that he believed quite a few things which the philosophy of Ayn Rand (which we both are familiar with) clashed with. I myself have my own independent understanding of reality, and I believe there is a type of determinism which does rule this universe. I do support free-will, and I think that the type of determinism which I think exists doesn’t negate free-will.

But I hold this idea with an open mind ready to take on any ideas which Rand’s philosophy has to offer me. I’m waiting for an idea to correct a false premise I might have. I haven’t finished learning about her philosophy, and I’ve hardly read anyone elses philosophy. I’m going to wait until I finish studying Objectivism to study the other philosophies and to critique them from the point of view of a person who has fully studied Objectivism. I’ve read bits of the other philosophies, and I’m not very impressed so thats why I’m choosing Objectivism first.

Lundy however seems to think that he understands her philosophy fully, and he doesn’t agree, and he’s going to develop his own philosophy, aptly titled “Lundaism”. I find it funny that its not named after some sort of core tenant of his philosophy, but after his last name - Lundy. If I was to put a name to what I understand of reality right now, I’d probably call mine something like “Objective Determinism”, or probably not call it a philosophy but “Theory of Deterministic Physics”. I haven’t studied anything of physics or quantum physics or anything of the sc mined order, a random chaos, or some third option which I know nothing of.

Lundy has entertained other ideas such private human-right protecting institutions within a laizes-faire economy, which is considered anarchy since there is not a government holding a monopoly on force allowing the protection of rights to be held to the standard of whim by whomever wishes to start a right protecting company. Its one thing to worry about the one government which is violating its written standard, but when there isn’t a central agency determining the standard in such a system as Lundy promotes, criminals don’t have to wait for a corrupt government to come along, they just create the organization themselves since its open.

Right now, I sense something wrong with Lundy. I’ve told him that I respect that his ideas even though they are radical (or farfetched actually). I’ll humor him if I don’t understand the ideas, but I’m starting to see something which I can only describe as corny when it comes to Lundy’s ideas. I don’t know if I’ll agree with him someday, but everything he comes up with seems like delusions of grandeur.

So, I’m to the point where I’m no longer taking Lundy seriously. Like I said, Lundy has his own philosophy now, and his own domain name - Lundaism.com.

Here are my parody images 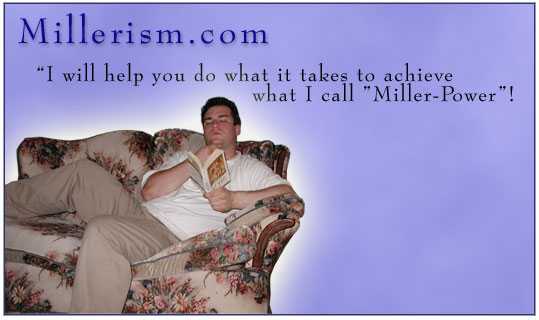 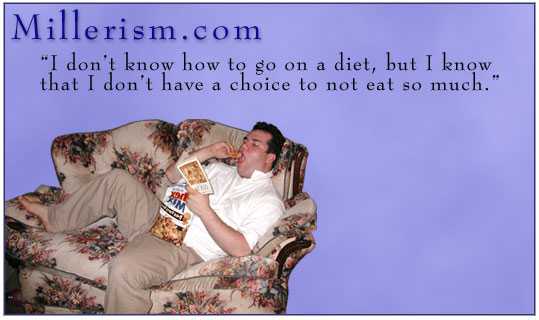 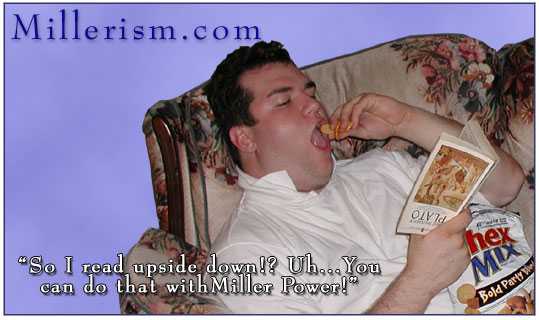 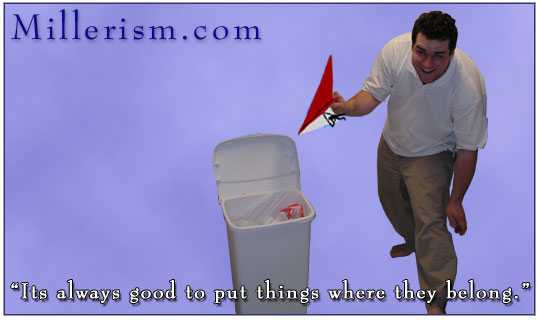 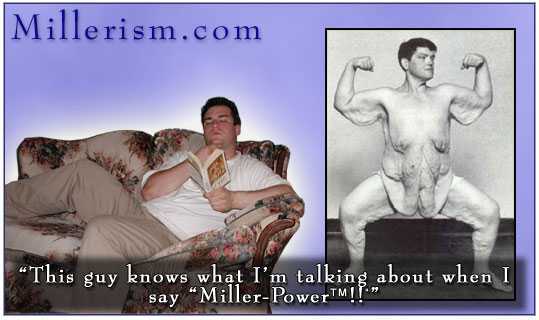 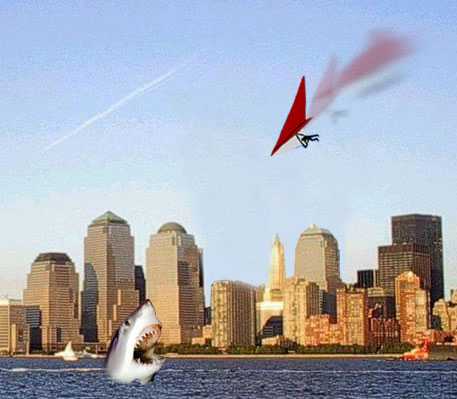