I’m currently attending Self Acceptance Training on a weekly basis every Tuesday. The Monday preceeding that I sometimes go to satsang with Jon Bernie. Today I went to my second group yoga session, at Yoga for the People in Berkeley, CA…my current town of residence. Prior to that I had done an exhausting yoga session in San Francisco with One Taste as part of one of their weekend courses.

I do not know what to expect from all of this, and anything else I get myself involved in. I’m going after the goods, and thus far I’ve been given enough bait to know this will lead to the answers I’m looking for. How do I overcome this sense of fear when in certain groups of people? How do I overcome the shyness when I’m around women I like? How do I regain my vitality, my sense of life, my creative drive, joy, etc? I get the sense that modern psychological therapeutic methods only help people process things and inquire by chance, but are not guided with a deeper understanding of the psyche. I’ve bridged over from psychological interest into a whole new world…spirituality, and possible mysticism.

As part of this journey, I need to inquire into the past. Along the way I will encounter hidden feelings…sadness…anger…fear. The point is to relive them. Not like I’m in a trance where I actually think I am there. Just simply I need to feel the emotion I repressed, which will make it much like being there. I’ll feel it again, but instead I will feel it fully this time. As much as I consciously can.

I don’t know if this would be considered a type of inquiry. I get the impression that this is what Julie, from the Jed McKenna series, meant when she was cleaning out her attic, which contained so many things from her past. I figured she was letting go of these things. Like…she was letting go as if they didn’t exist. To a person without any context regarding what is being described, this is how such a book might be misinterpretted. Hell, I though realization/englightenment was supposed to be some sort of state achieved after multiple epiphanies over time. Like a deeper understanding of reality unravels as you explore deep psychological concepts such as projection, the ego, super ego, etc. I didn’t expect chakras to be something I knew existed. It’s refreshing though to see something that was doubted so much now being a real thing. As long as it is perceived as existing, and not just a thought, it is worth exploring. That is the case. Thank you.

So what am I doing now? I’m going to write a non-published biography. Do I remember much from my childhood. Fuck no. I don’t remember what I did when on each day last week, let alone years ago. Maybe the memories are hidden under fear. Maybe they will reveal themselves as we explore. 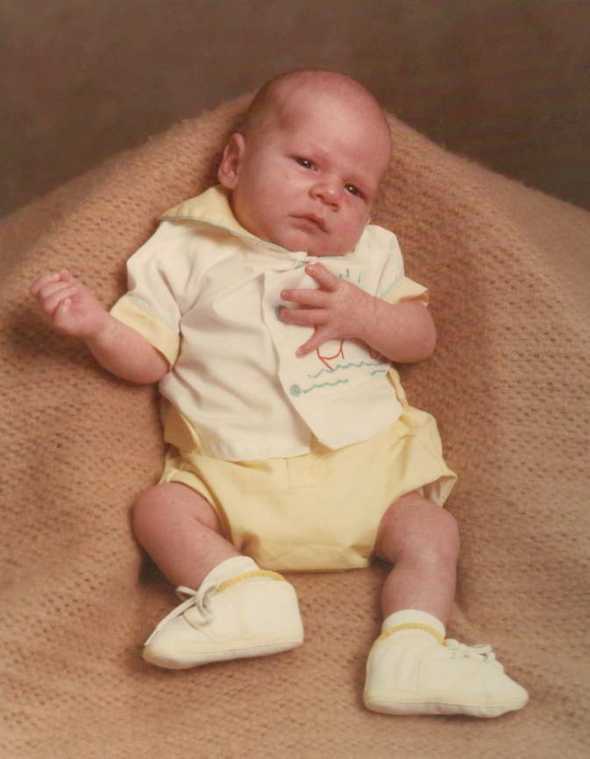 I don’t remember anything before around age 4. I don’t think I have a single memory from before I was about 4 years of age. Here are the people who brought me into this world. Steve and Brenda Miller. 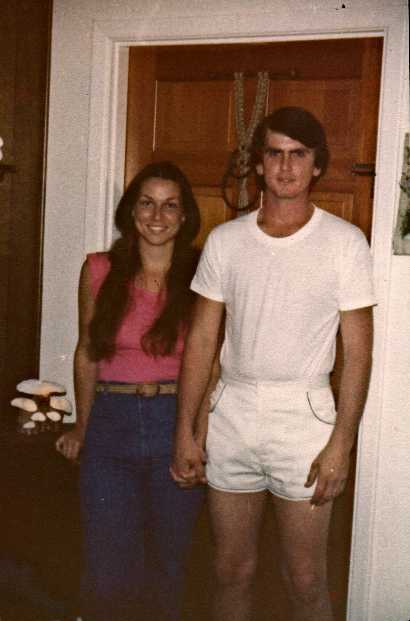 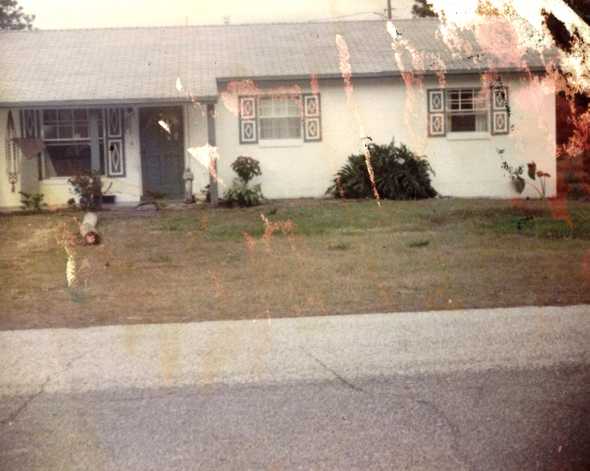 The earliest memory I have is sitting on the floor next to some sort of recliner or chair in the living room. My mom was sitting in the chair, and she put her hand on me and said something such as ‘I love you’, or something else to express some sort of love to me. I recall feeling love. That is the earliest memory I have. I recall feeling like an infant almost in this memory. I hadn’t established a sense of independence yet.

I have a memory from when my father lived with us. I learned to drink out of the milk carton from him. I saw him do it. We used to have pimento cheese in the fridge on the door. And some sort of spicy mustard or barbeque sauce that he liked. I don’t care for pimento cheese too much, but its like bologne…nice once in a while. This helped me to remember also that my mom used to keep sliced pickes in some sort of tupperware thing that allowed you to pull the pickles up out of the juice, so they would be dry. It was box shaped, with rounded corners.

I remember we had a gas stove when I was younger. I remember figuring out how to get onto the counter top so I could reach for things in the cupboards. What else do I remember about my father living with me? What else did I see him do? I don’t recall anything else.

The last memory I have of my parents together was one night I woke up and they were fighting. I went into some room, I don’t recall which, but there was a couch with two easter baskets on it. They said that the Easter bunny came early. I don’t remember the divorce, or my cries for my dad not to leave when he moved out, as my mother has recalled me doing. I guess I’ll have to ask her more about this time period.