In the past I’ve developed music using the IK Multimedia’s Total Studio bundle combined with Cubase. The fruits of those efforts resulted in a number of tracks that I’ve posted in my Music section from 2007/2008.

I moved to Berkeley, California in 2009, dabbling with music a bit using Garageband, and later again some more tracks using Cubase.

More recently I noticed the artist Kawehi on Facebook and her cover of Heart Shaped Box on Vimeo. Later I noticed that she did a cover of Closer by Nine Inch Nails.

Closer by NIN - Covered by Kawehi from Kawehi on Vimeo.

The settings she records in are very iconic, but it’s her little gadgets, and her ability to sample on the fly to compose the song right before your eyes, that grabs my attention. She doesn’t use a looper pedal that loses the volume of the first sample you recorded slowly over time. I’m inspired.

A couple months ago I bought a copy of Ableton Live 9 Intro, and now this is really influencing me to learn it and start making music again. One thing that has always been a weak spot for me is arrangement, and it looks like the flexibility and swiftness available for arranging a song with Ableton is so much more supportive than the typical horizontal timeline of ProTools, Cubase, Logic, etc.

Over the weekend I went to Guitar Center and picked up a book, Ableton Live 9 Power!. So far the book has been really helpful. Ableton Live seems like a totally different interface than I’m used to, and I’m not wanting any blockages to making progress with the program, so investing in a nice book is worth it, even though I’ve usually winged it in the past.

I also bought an Akai MPK Mini ($100). I thought this was the same thing Kawehi used in her Heart Shaped Box video, but it looks like she’s actually using an M-Audio Axiom AIR Mini 32 that retails for about the same price. 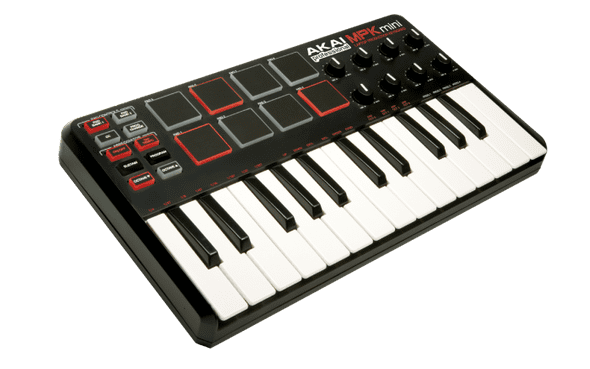 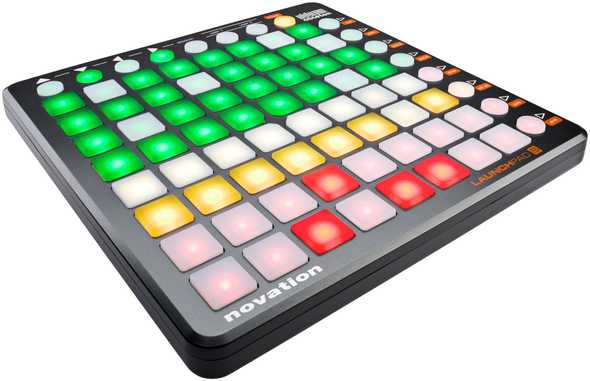 Some other MIDI controllers that I might consider to complement or replace the MPK Mini are Akai’s APC20 (retails for $200) or APC40. Or ultimately, the new Push interface (retails for $600, $565 on Amazon seems to be the creme de la creme currently. 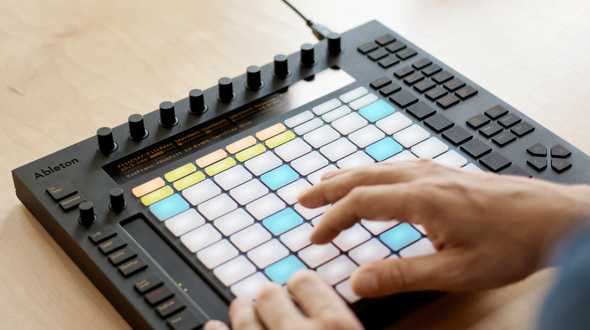